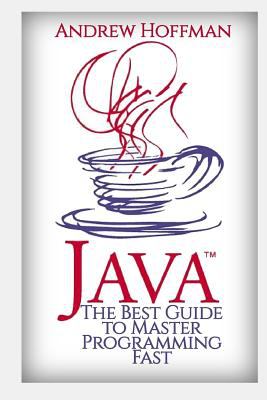 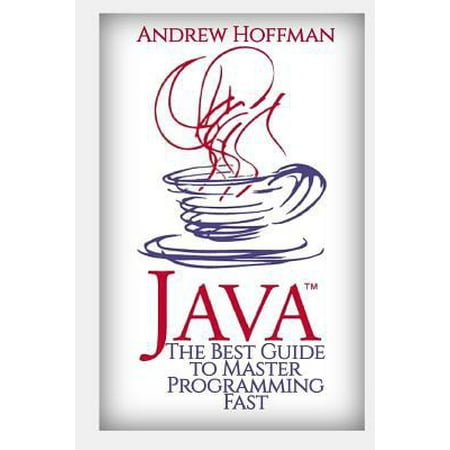 This book is a quick guide to the programming of the popular language, Java. James Gosling began the programming project that became Java in June 1991 for use in a set-top box project. The new language was named “Oak”, after an oak tree that stood outside Gosling’s office, and eventually renamed Java.

Sun’s released Java 1.0 to the public  in 1995. The motto Write Once, Run Anywhere (WORA), providing no-cost run-times on popular platforms, was the hallmark of Java. On 13 November 2006, Sun released most of Java as open source and free software under the terms of the GNU General Public License (GPL). On 8 May 2007, Sun finished the open-sourcing process, releasing all of Java’s core code as open source. The only exception to this was a small part of the software that Sun did not own.

It is important to understand these basic Java concepts in order to be able to use the program and its unique properties.